After the reestablishment of the university in Olomouc, the faculty of medicine began offering classes in the summer semester of 1946-47. The Institute of Anatomy was also opened, located in the hospital complex, as was the Institute of Histology and Embryology, located at Fierlinger Boulevard, no. 10.

As a result of the Universities Act of 1950, departments were created at the university faculties. Six departments were established at the Faculty of Medicine of Palacký University, including the Department of Biological Sciences, which was then divided into 3 departments two years later: the Department of Biology and Physiology, the Department of Physics and Chemistry, and the Department of Anatomy and Histology. It was not until 1960/61 that the current independent department, known up to now as the Institute of Anatomy, was created. Over the years, as the institute met with problems involving space and personnel, an establishment commensurate to the parameters of a well equipped department for education and scientific activity was gradually developed. The institute is currently an educational and scientific research division of the Faculty of Medicine and Dentistry of Palacký University in Olomouc. In 2013, the Institute of Anatomy was relocated to the new Theoretical Institutes construction project of the Faculty of Medicine and Dentistry at Palacký University in Olomouc. 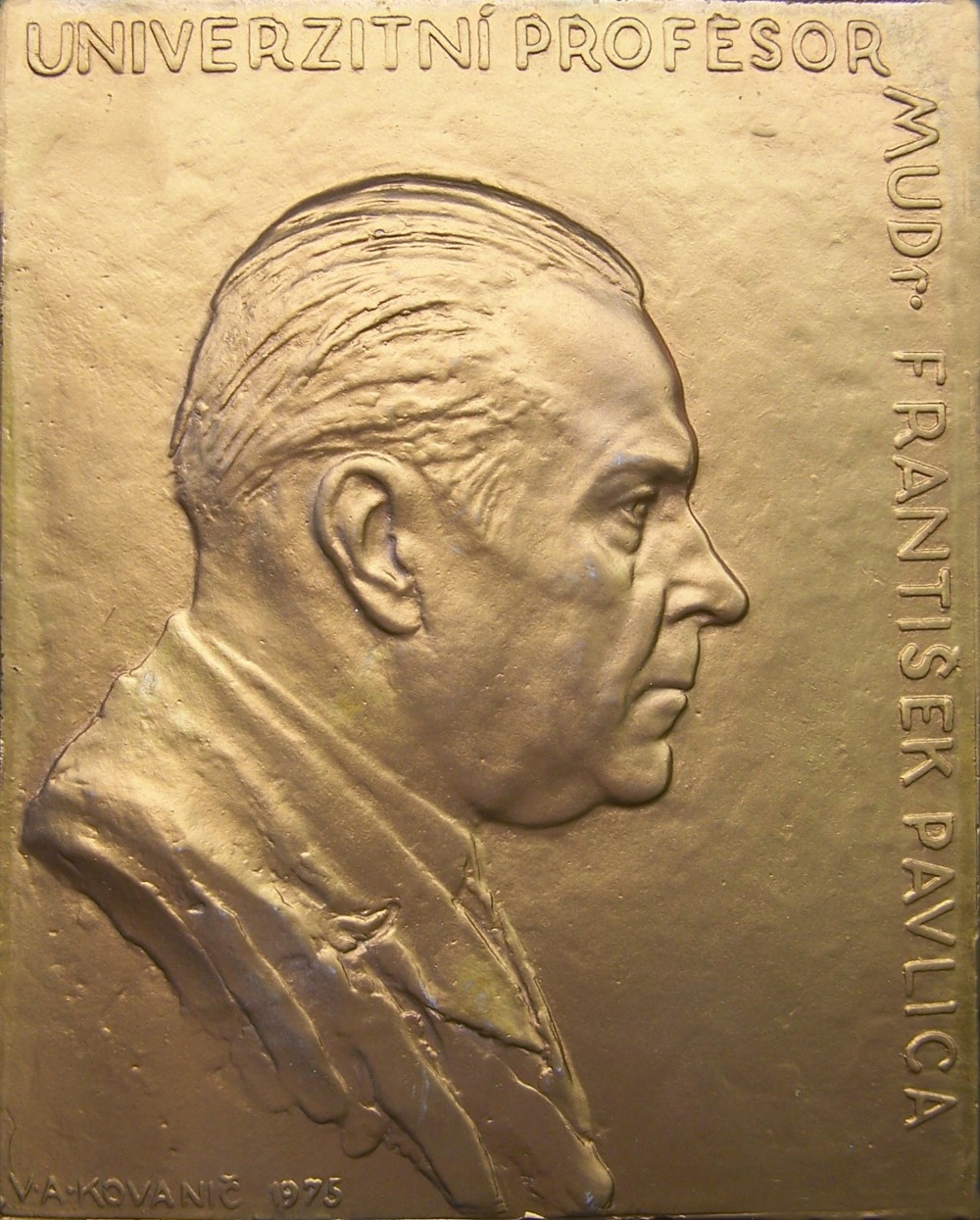 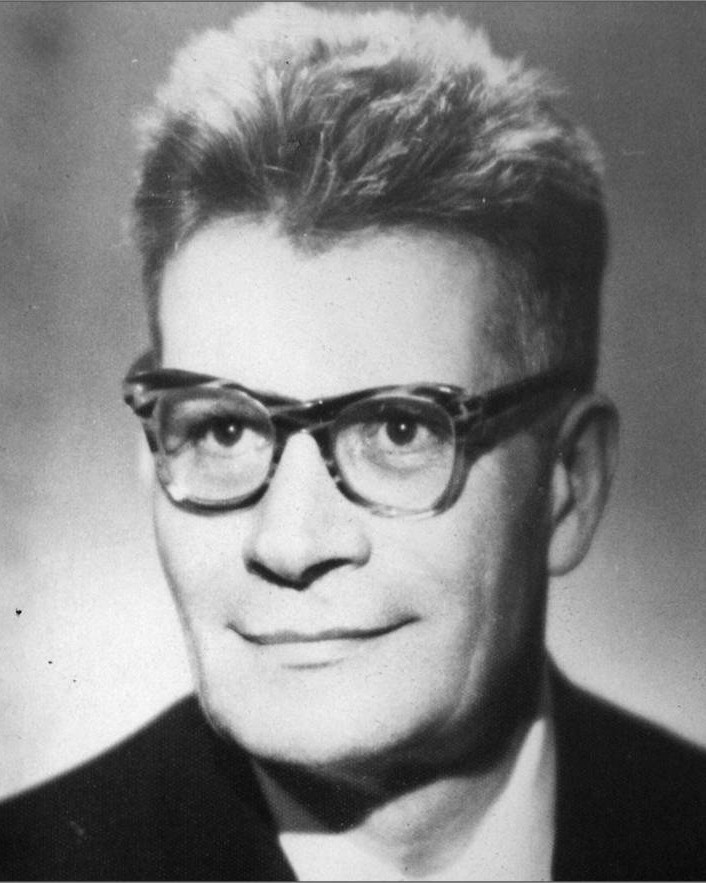 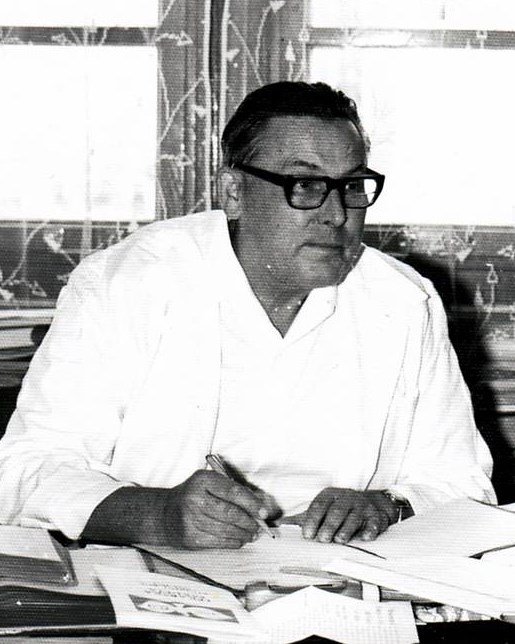 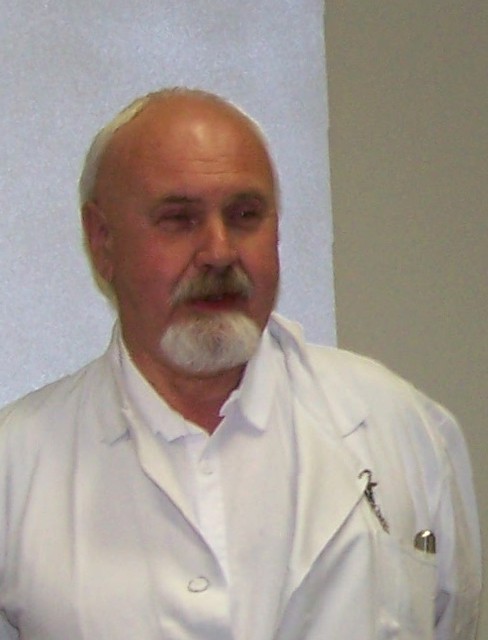 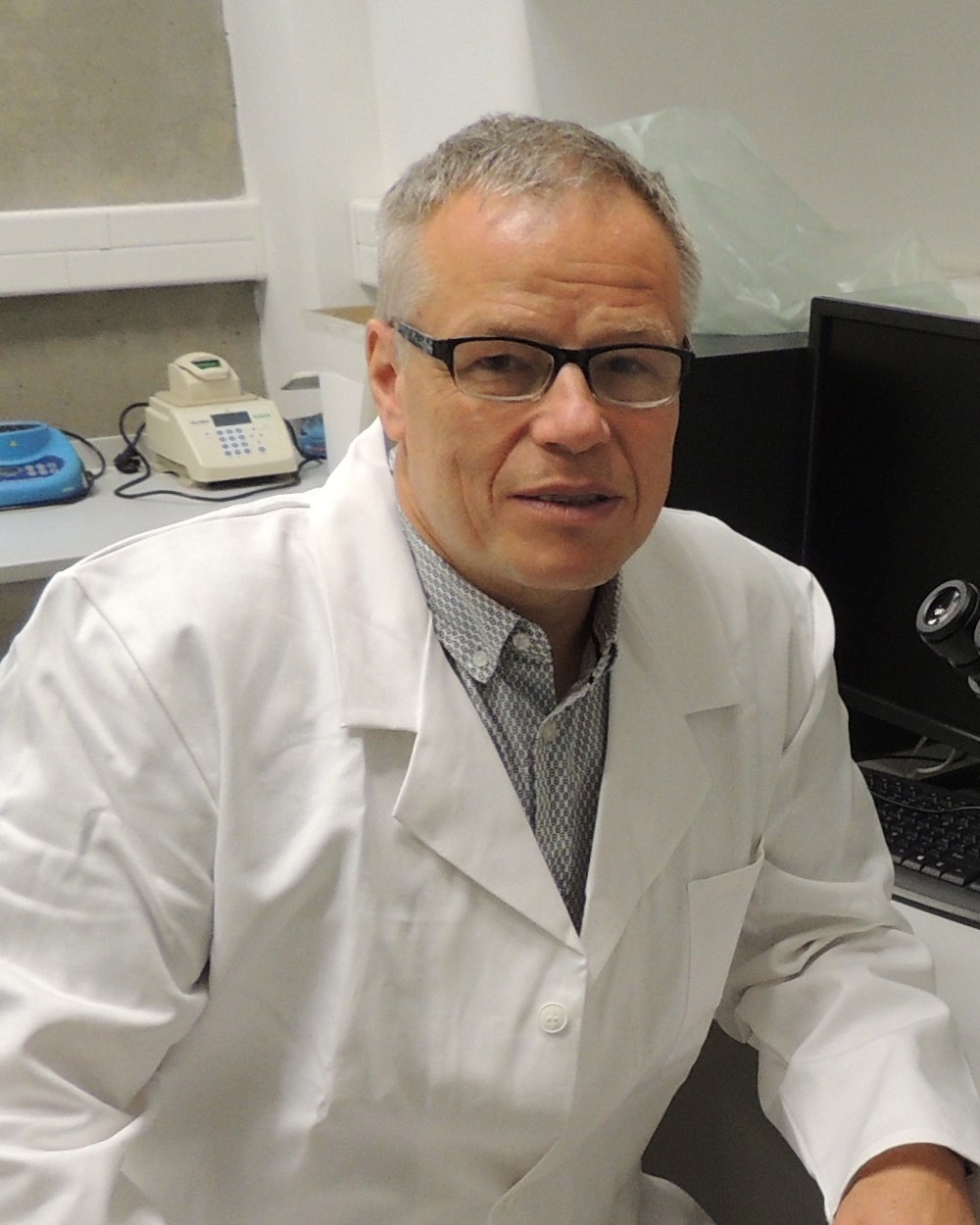